This morning I woke up feeling MUCH better.  Still a little dizzy but mentally and physically good!

My sinuses are still busy clearing out and I am still a bit congested.  (I cannot tell you how glad I am that this dry winter is almost over!)

So this afternoon I am going in for a procedure that requires and anaesthetic and have been told I am not allowed to eat after 09h00.

07h30: Cleaned up and packed a bag for hospital

10h30: Met up with a client to deliver some supplements

11h00: Home to shower and get ready to admit into hospital

When I booked the procedure, I was told my Gynae had 1 person before me and that I should go in at about 14h00.

13h00: Filled out paperwork, chatted to the nurse.  Apparently there were 4 of us and I was last…after he was finished in maternity.

13h30: Decided to catch up on yesterday’s blog post and chatted to the lady and her daughter in the bed next to me.

At this stage I was so thirsty and rather hungry due to the low blood pressure, which was 98/63.

15h00: The nurse came in and told us to take our Pre-meds (Dormicum).  I asked her if I should not rather take it closer to the time that I go in and she told me to take it.

I had wanted to read but could not concentrate due to the Dormicum so I just lay on the bed and waited.

17h20: They took the lady next to me through to theatre, which meant I was next.

18h20: The nurses came to fetch me, but as they were about to wheel me away, another nurse came and said there is another patient who needs to go in before me.  WHAT?

By this stage I was so weak and dehydrated I could not take it anymore.  The low blood pressure had made me so emotional that I just started crying.  I got out of bed and went to the nurses station and told them I cannot wait anymore without an fluids.  So they called the doctor and he told them to put a drip up.

I have the most pathetic veins and they were even more collapsed due to dehydration.  She got one but the needle popped out of the vein.

18h45: They then wheeled me into the Pre-Op area.  The doctor came to see me and said they would put the drip up in theatre.  I lay there and waited and waited and waited.  I decided just to breathe deeply and let go of what I could not control.  I just closed my eyes and prayed for peace.

19h50: Eventually I was taken into theatre.  They found a vein in my hand and put the drip up and knocked me out.

20h45 I was back in my room (the third one since being admitted) and the Doctor came around and told me I could go home.  He said he battled to get my Mirena out but everything was fine.

The daughter of the lady that had been in the previous ward with me had been sent from God.  She had organised a smoothie for me from the restaurant and even made sure they kept it in the fridge for me and moved it when I was moved to another room.  She came into my room and I was surprised to see that she was still there.  She told me that she wanted to make sure I was ok and that I got my smoothie!  It is amazing how God sends you people that you need!  I wish I had gotten her number, but I was still a bit drunk from the anaesthetic.

My amazing friend Gabby fetched me and took me home!

I felt like chocolate, so I made myself a small chocolate smoothie at home because I thought I deserved it.

21h30: In bed at last!  What a day.  So grateful it is over and that everything went well.

Error: Unsupported get request. Object with ID 'NaturallyBronwyn' does not exist, cannot be loaded due to missing permissions, or does not support this operation. Please read the Graph API documentation at https://developers.facebook.com/docs/graph-api
Type: GraphMethodException
Code: 100
Subcode: 33
Please refer to our Error Message Reference. 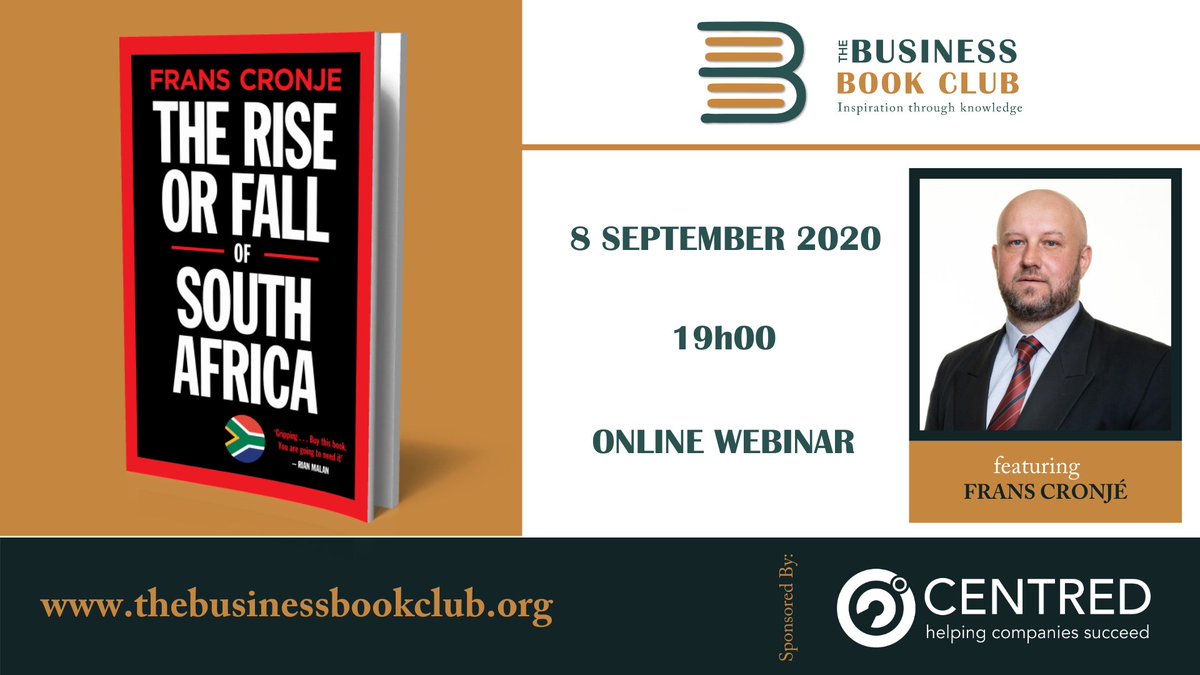 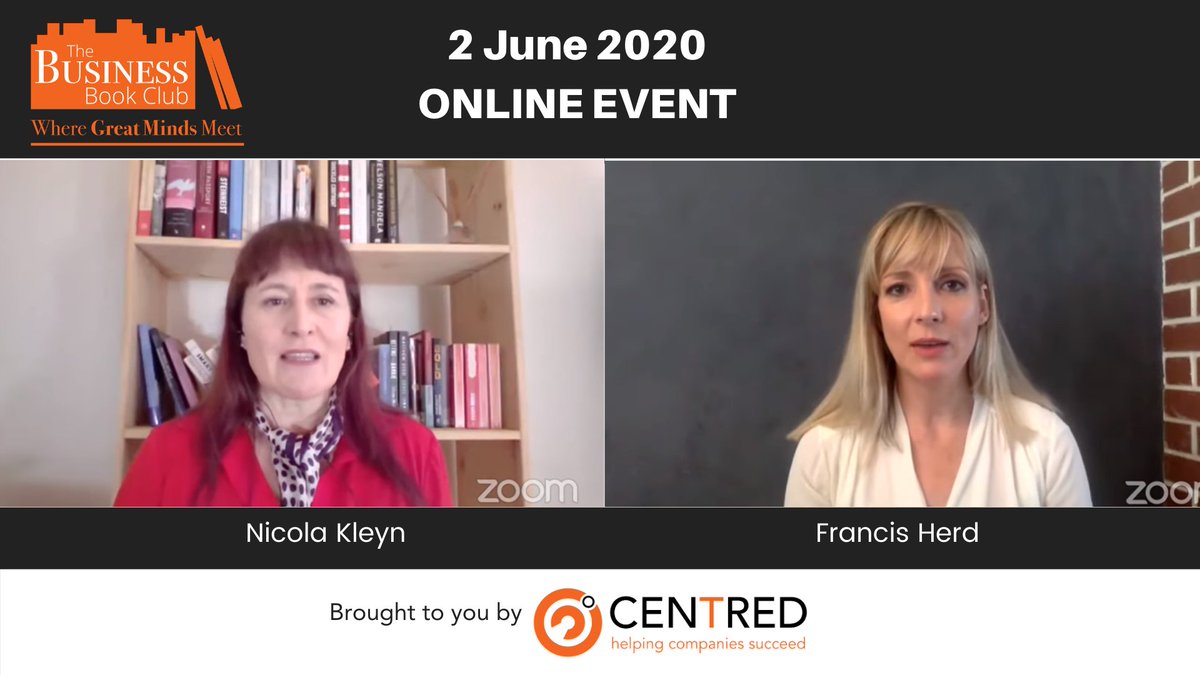 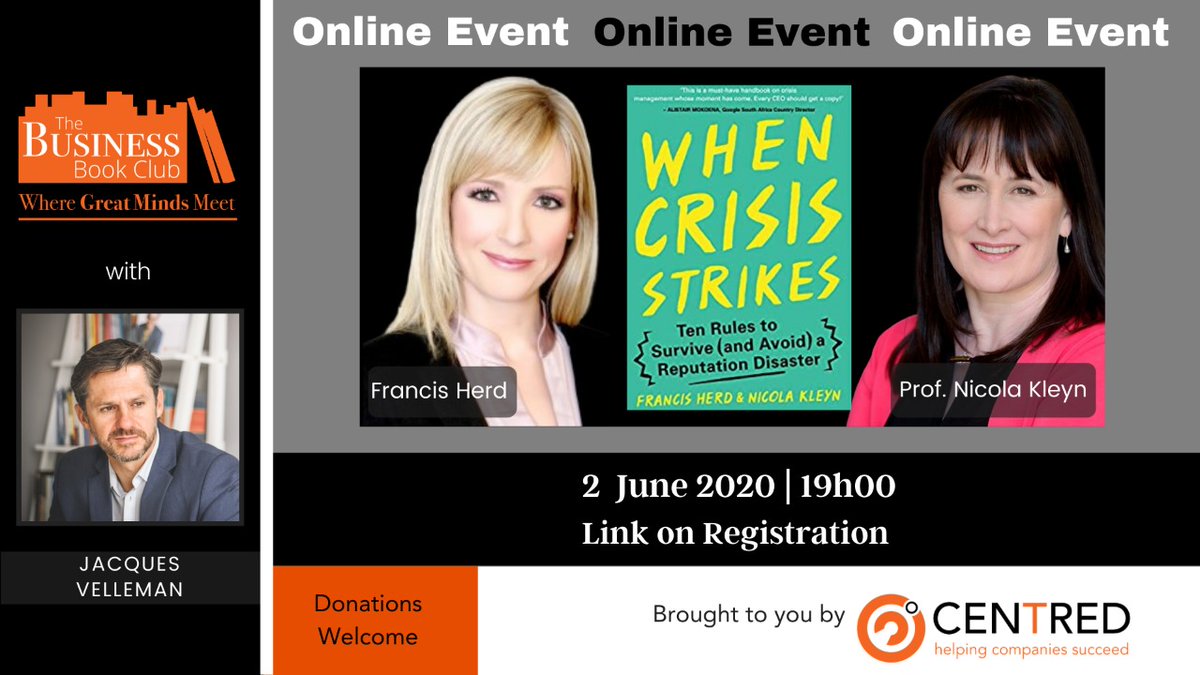